Why YOU Should Join the U.S National Taekwondo Association!

🎯 The purpose, aims, and goals of Olympic Taekwondo are totally different than the martial arts from which it takes its name.  In the ROK, many children and college athletes are taught Olympic Taekwondo, which is the Korean National Sport.  International athletes also continue to study the sport style.  While all adult male Korean practitioners learn the Olympic Taekwondo forms, since it is the national sport, adult men – and women, Police and Military personal choose to practice the traditional forms of Taekwondo under a Kwan.

🎯 The governing body for the martial art of Taekwondo, the Kwans, still maintain the traditional battlefield tested techniques of the military art of Taekwondo and issued their own certification and have done so since the 1940’s. If you are a student of the traditional military art form you have little use or interest in the sport. According to the Federal Sports Act of 1978, there is no legitimate need for any Taekwondo practitioners in the U.S. to pay for a rank certificate from this Korean amateur sports association or World Taekwondo issued rank.

🎯 The USNTA has formed an alliance with the Korean Taekwondo Kwans in and for this country to establish a direct link to Taekwondo’s authentic Korean lineage and to ensure the continued practice of Taekwondo as a martial art. We represent traditional Taekwondo as it is practiced in the homeland of the art. We bring the highest Grandmasters in the ROK to the USA to conduct our training.  We also offer our members the opportunity to train at our Campus in Korea. In the eyes of the founding fathers of Taekwondo in Korea, we are Traditional Taekwondo in the U.S.A.

Join us our social media sites! 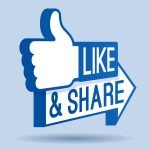 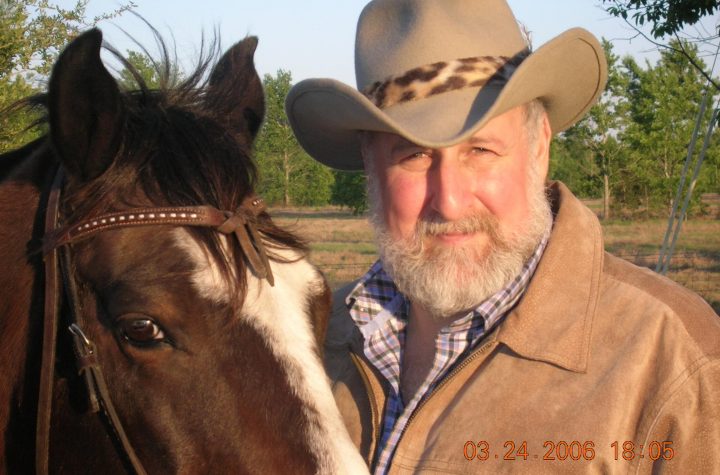 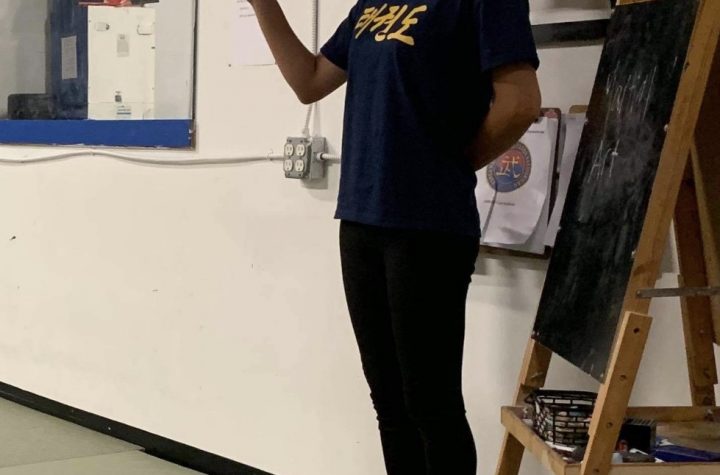 Welcome to the US National Taekwondo Association

Welcome to the US National Taekwondo Association Blog 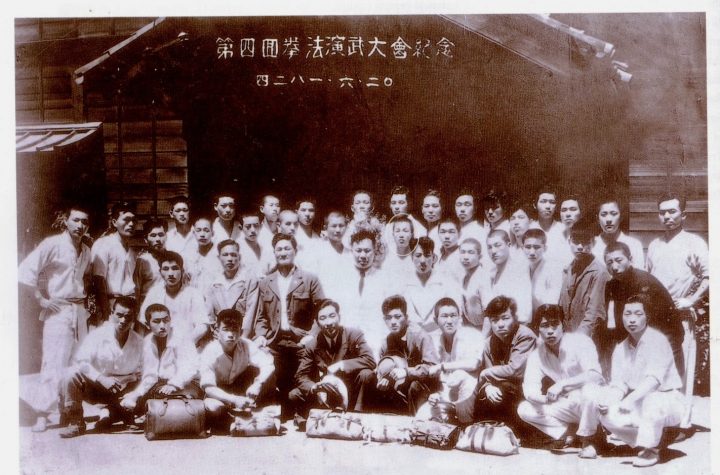