Whenever the question arises about why martial arts certification matters our students are told the following: “How would you feel if you enrolled in a law school and upon graduating discovered that instead of a state approved diploma you got a congratulatory letter from one of the professors?  What if you learned that the professor who claimed to be associated with Harvard had only worked there for a year or two and that Harvard disclaimed any current professional or legal association with him?  What if you discovered that your desire to practice law was invalid since the school was not licensed or approved by the BAR association?

A doctor can study radiology on his own and attend hundreds of radiology seminars but unless he attends a certified college course of radiology and takes a test given by the AMA approved radiology association, regardless of his knowledge, he will never be allowed to call himself a radiologist. The same holds true in the martial arts.  Studying for a year or two with a martial arts founder does not make you as versed as he was and attending a few seminars is not the same as a dedicated course of study in a style with an accepted curriculum.

Sadly, today’s martial arts are fraught with fraud and illegitimacy. Due to the desire of some for fame and notoriety (or worse yet greed), there are a number of instructors who are not legitimately certified by the style in its country of origin.

Their usual defense is that such concerns are merely “politics.”   One must remember that the average student is unaware of such things as certification requirements, curriculum requirements or qualifications.  What usually impresses them is a large colorful dojo with fancy trappings.

Proper lineage, like we have with the USNTA, is a confirmation of the correct knowledge and instruction in the given martial arts style.  It is proof and confirmation, not “Politics.” The author has been made aware of dojos posting supposed certificates of promotion or certification in foreign languages which when translated turn out to be Chinese receipts for fireworks or Korean army discharge papers.  Properly framed they were easily held up as important martial arts documents to the unsuspecting American students.

In the United States, many Asians moving to the United States broke with their own Kwans in Korea and issued their own rank certificates to their students which are unrecognized in Korea. Sadly, without their realizing it the students have been deprived of true lineage.  Other students are unknowingly studying under instructors who are fake and issue fancy rank certificates of no real value.  Their students have no lineage. Another important factor is that there are Asian expatriates in the West who pretend to teach a traditional art of which they were never qualified to teach while living in Asia. Others either promoted themselves or purchased their high dan certificate from another expatriate living abroad.

Legitimate martial arts federations are operated by a Board of Directors made up of Grand Masters. Unfortunately, in the US many “Federations” are run by the “Owner” which means that it is not a federation at all but just a certificate distributor.

One way to understand this concept of legitimacy and lineage would be to send a Little League baseball player to a foreign country unfamiliar with baseball.  If he were to present himself as a “major leaguer” and began to teach baseball for profit his students would be happy in their ignorance.  They are happy that is until they actually meet and play a real major league baseball team.

Most westerners are unaware of the fact that in the orient the government regulates the martial arts the way the west regulates medicine and law.  One can even study the martial arts in college and obtain advance level degrees in them.  In Korea for example the martial arts are regulated by governing bodies that are overseen by the government.  Just as doctors must receive an approved diploma from a state approved school, take a state license test and be approved by the AMA, in Korea, traditional schools must have government sanctioning. Instructors are not allowed to open a school until achieving a minimum 4th dan from a sanctioned instructor’s course.

Thankfully USNTA instructors graduated a two-year internship in their school and then attend a Korean Martial Arts Instructors Association Course to test for and earn their Instructors License and meet the proper training standards.

About the author: R.W. Stone is a veterinarian in Florida where he lives with his wife and two beautiful daughters.  He is an avid horseman, martial artist, best-selling western author, and a firearms enthusiast. Currently Stone is ranked a 7th dan in Haemukwan Hapkido, a 4th dan in Daehan Yudo and a second dan in Kukki TaeKwondo.  He is the Master Instructor at the American Dragon Martial Arts Academies in Ocoee, Florida. Read his daily thoughts on Martial Arts at www.facebook.com/groups/koreanmartialarts Follow us at https://www.facebook.com/USNTATaekwondo  Subscribe to our channel at  https://youtu.be/zP65fFSu7vk 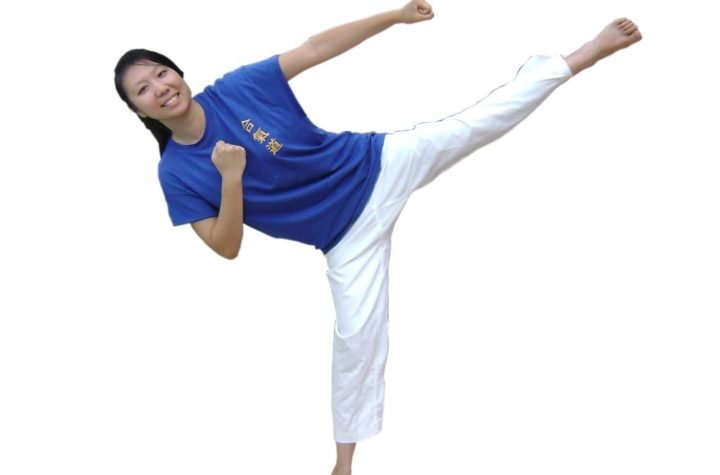 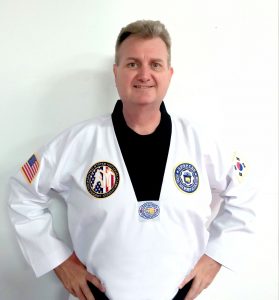 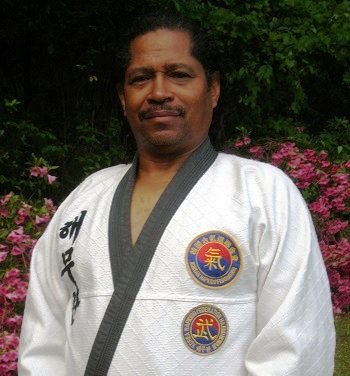 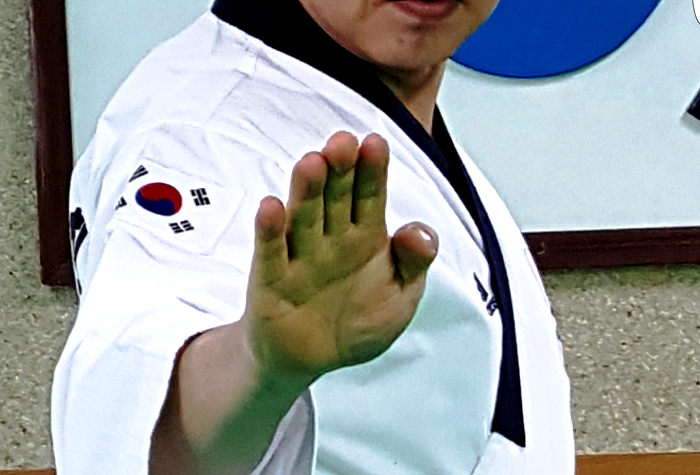